An internationally recognized, highly trained pianist, singer and music educator who is equally proficient in jazz and classical music. Born into a family of musicians, Fanni began her classical piano studies at the tender age of 6. She graduated with Honors at the Liszt Ferenc Academy of Music in Budapest, Hungary with a major in piano in 2004.

In the age of 16 she joined to her first rock-band and from that moment she started to participate regularly on concerts, club events, and music contests as well. Beside her classical studies In 2002 Fanni and her musician friends – Peter Schneider and Gabor Pusztai – established her first major band called Mizar. Their effort and proficiency lead them to win numerous jazz and pop competitions in Hungary and abroad.

Fanni started to create music in 2001 and she became an award-winning composer.
Her first record released in 2006 in collaboration with Mizar. (Leszek En – NarRator Records)

While teaching classical piano at the Academy’s jazz faculty since 2007, Fanni has also achieved international recognition as a keyboardist, vocalist and composer. On 2010 Mizar won the International Songwriting Contest France first prize in jazz category with one of Fanni's songs called „No time to lose”. Also in the same year the american magazin Jazziz released a review and a CD-attachement with a new song of the Mizar's second album called Natural Design (2009. Beaglebeat Records)

In 2010 she was invited to play with the hungarian jazz band called Mrs.Columbo. The band released several recordings, and played on music festivals. Also participated on the Eurovision contest in 2012. In 2013 Mrs. Columbo won the prominent hungarian award, the Fonogram Awards „Best Jazz album of the Year” with their record „Re-make up” (Magneoton Records)

Fanni also known from her music written for films, radio commercials and documentary films.
In 2015 she was requested to work with the famous film-director Pal Sandor as a music specialist, and instructor in the movie called „Vandorszineszek”.

In 2016 Fanni performed numerous concerts with well-known hungarian artists as a session musician. Also started to write music for a new hungarian documentary film called „The Amphibious”. The creators are Peter Polyak and Gabor Kvalla. The film will be released in 2017 April. 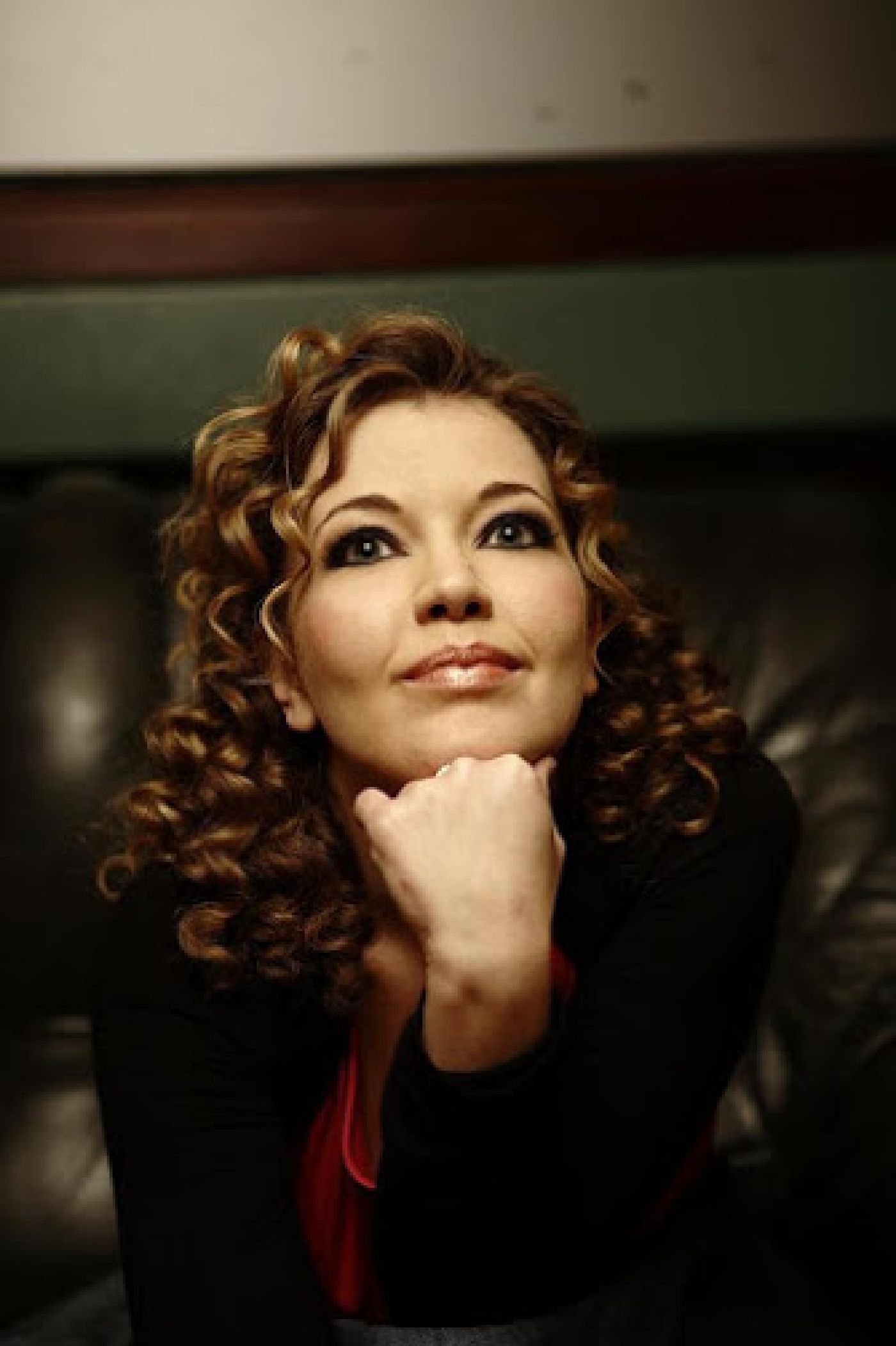 After breaking down the rules of classical music to jazz, Fanni rediscovered another surface of self-expression: the canvas. She studied art before, but after stepping in her twenties all her focus was needed for completing her music degrees. In the last few years she had a chance to find her way back to her “visual jazz” she’s performing with her colours and brushes. Her style called “jazztraction” is synthetizing the known characteristics of abstract art, and the never known improvized moments and atmosphere of jazz.